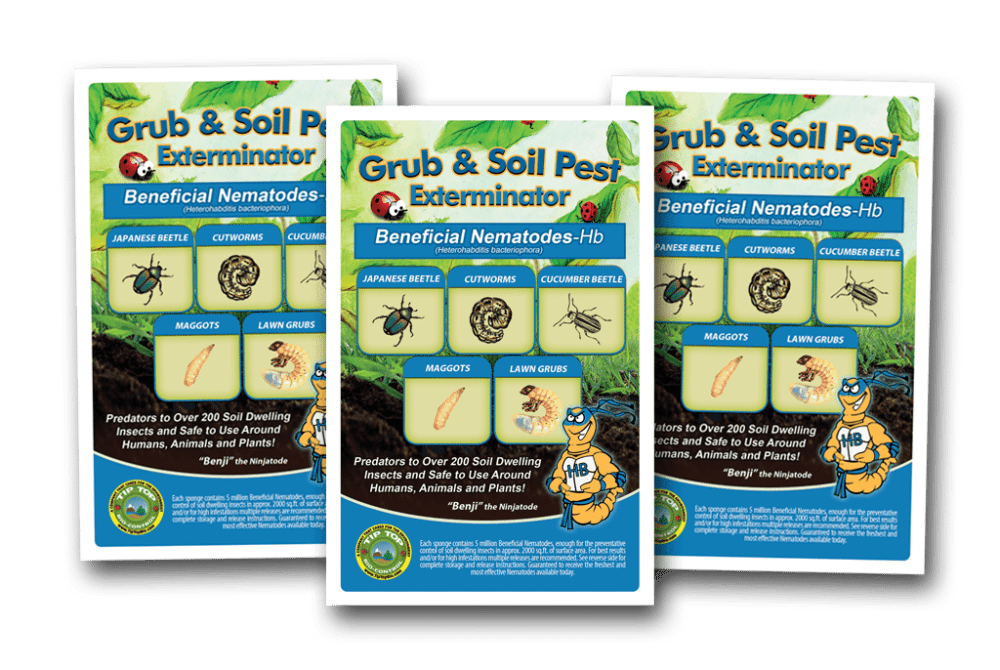 Add to Wishlist
Sign Up For Our Weekly Newsletter

Though they are harmless to humans, animals, plants, and healthy earthworms, beneficial nematodes aggressively pursue insects. The beneficial nematodes can be used to control a broad range of soil inhabiting insects and above ground insects in their soil inhabiting stage of life. More than 200 species of pest insects from 100 insect families are susceptible to these nematodes. When they sense the temperature and carbon dioxide emissions of soil-borne insects, beneficial nematodes move toward their prey and enter the pest through its body openings. The nematodes carry an associated bacterium (Xenorhabdus species) that kills insects fast within 48 hours. The bacteria is harmless to humans and other organisms and cannot live freely in nature. Several generations of nematodes may live and breed within the dead insect, feeding on it as a food source. When the food source is gone, they migrate into the soil in search of a new host. When the pest population is eliminated, the beneficial nematodes die off and biodegrade. Beneficial nematodes are so effective, they can work in the soil to kill the immature stages of garden pests before they become adults 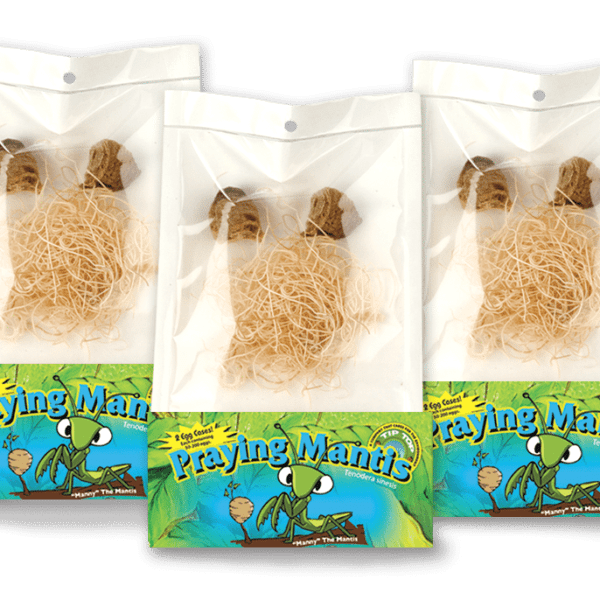