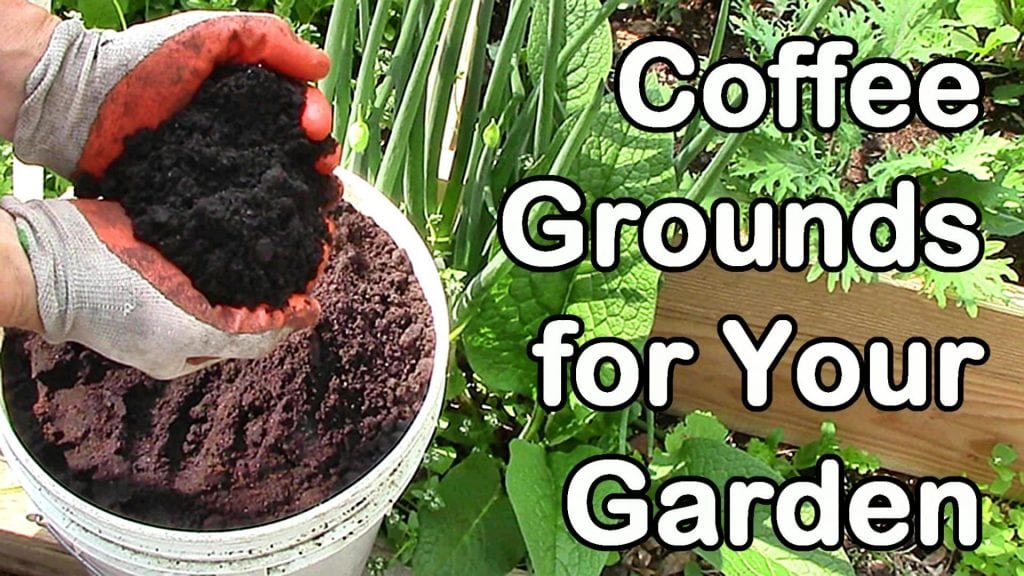 We’ve been hearing over and over that coffee grounds should be added to your soil instead of dumped in the trash bin, but what exactly is it contributing to the soil?  Thanks to a laboratory analysis, we have discovered that coffee grounds are acidic and contain large amounts of phosphorus, potassium, magnesium, and copper.  The grounds also slowly release nitrogen as they age and decompose!  Enough nitrogen by itself to provide for the microorganisms that help decompose the soil, which is really good news!

The lab also discovered that the grounds had a beneficial physical breakdown as a soil amendment with proper consistency and weight per size.

So, what does this mean for your plants?  Soils are often deficient without potassium, nitrogen, and magnesium, all of which are in the coffee grounds!  The coffee grounds also did not contain harmful chemicals that some gardeners have been wary of, so it looks like it is a safe additive to your soils as well.

The verdict?  It looks like adding coffee grounds to your soil at a 6-8 inch depth at a rate of 25-35% of the soil is a beneficial soil amendment!  So it is confirmed that the coffee grounds should definitely go into the yard instead of the trash as it is a great organic soil amendment.