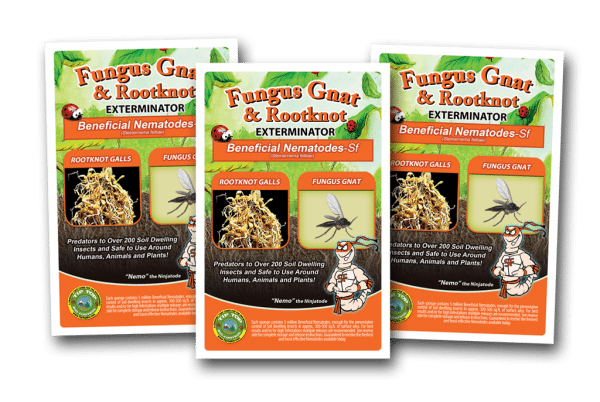 “FUNGUS GNAT KILLER”: S. feltiae is especially effective against immature dipterous insects, including mushroom flies, fungus gnats, and tipulids as well some lepidopterous larvae. This nematode is unique in maintaining infectivity at soil temperatures as low as 10°C. S. feltiae has an intermediate foraging strategy between the ambush and cruiser type. Also exterminates Humpbacked flies, Fruit flies, Raspberry crown borer, Leaf miners, Cabbage maggot, Cucumber beetles, Shore flies, Black cutworm, Tobacco cutworm, White grubs, Beet armyworm, Onion maggot, Subterranean Termite and more. NOTE: Nematodes will only control the immature stages of these pest insects and will be ineffective against the adult stages. Prewater the area to be treated first, apply nematodes and water after application. Return to normal watering. S. feltiae enters the host and kills it within 24 to 48 hours, it then reproduces within the host and searches for new hosts, which provides long-term control. The solution can be applied directly using a watering can, hose end, backpack, or pump sprayer or through irrigation or misting systems. Release nematodes early in the morning or predusk when temperatures are cooler and the sun is not so bright (UV rays harm nematodes). Pest insects will be high enough in the soil for the nematodes to find and the soil temperature will not be so hot that the nematodes are killed. Optimum Temperatures to Apply Beneficial Nematodes: Air Temperature: Apply nematodes when night time temperatures are no lower than 42° F. Soil Temperature (2″ below surface) No lower than 42° F and no higher than 90° F. The air temperature guide above is a good rule for estimating soil temperature. Nematodes are exempt from the Environmental Protection Agency (EPA) regulations because they are not harmful to humans or animals. We guarantee our bugs to be fresh and live!

Though they are harmless to humans, animals, plants, and healthy earthworms, beneficial nematodes aggressively pursue insects. The beneficial nematodes can be used to control a broad range of soil-inhabiting insects and above ground insects in their soil inhabiting stage of life. More than 200 species of pest insects from 100 insect families are susceptible to these nematodes. When they sense the temperature and carbon dioxide emissions of soil-borne insects, beneficial nematodes move toward their prey and enter the pest through its body openings. The nematodes carry an associated bacterium (Xenorhabdus species) that kills insects fast within 48 hours. The bacteria is harmless to humans and other organisms and cannot live freely in nature. Several generations of nematodes may live and breed within the dead insect, feeding on it as a food source. When the food source is gone, they migrate into the soil in search of a new host. When the pest population is eliminated, the beneficial nematodes die off and biodegrade. Beneficial nematodes are so effective, they can work in the soil to kill the immature stages of garden pests before they become adults 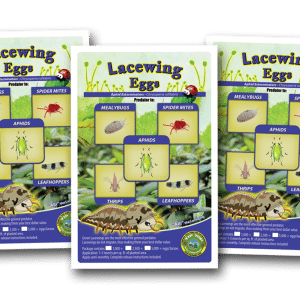 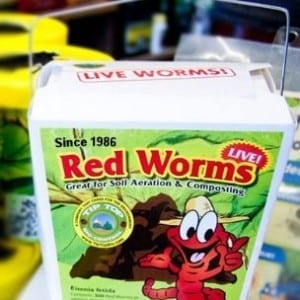 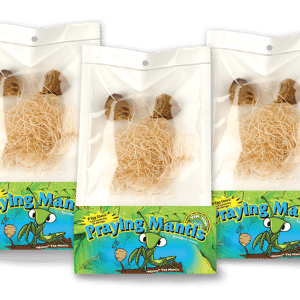 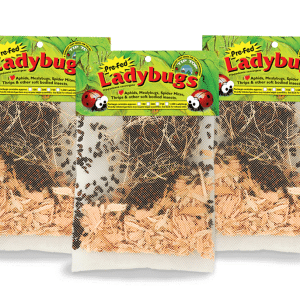 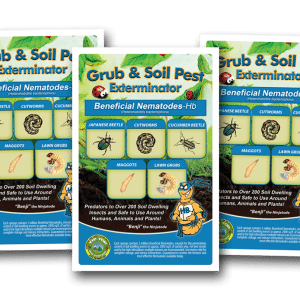 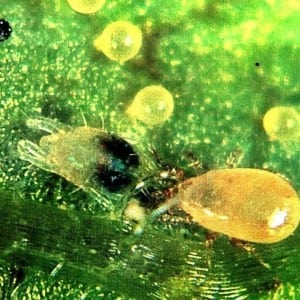